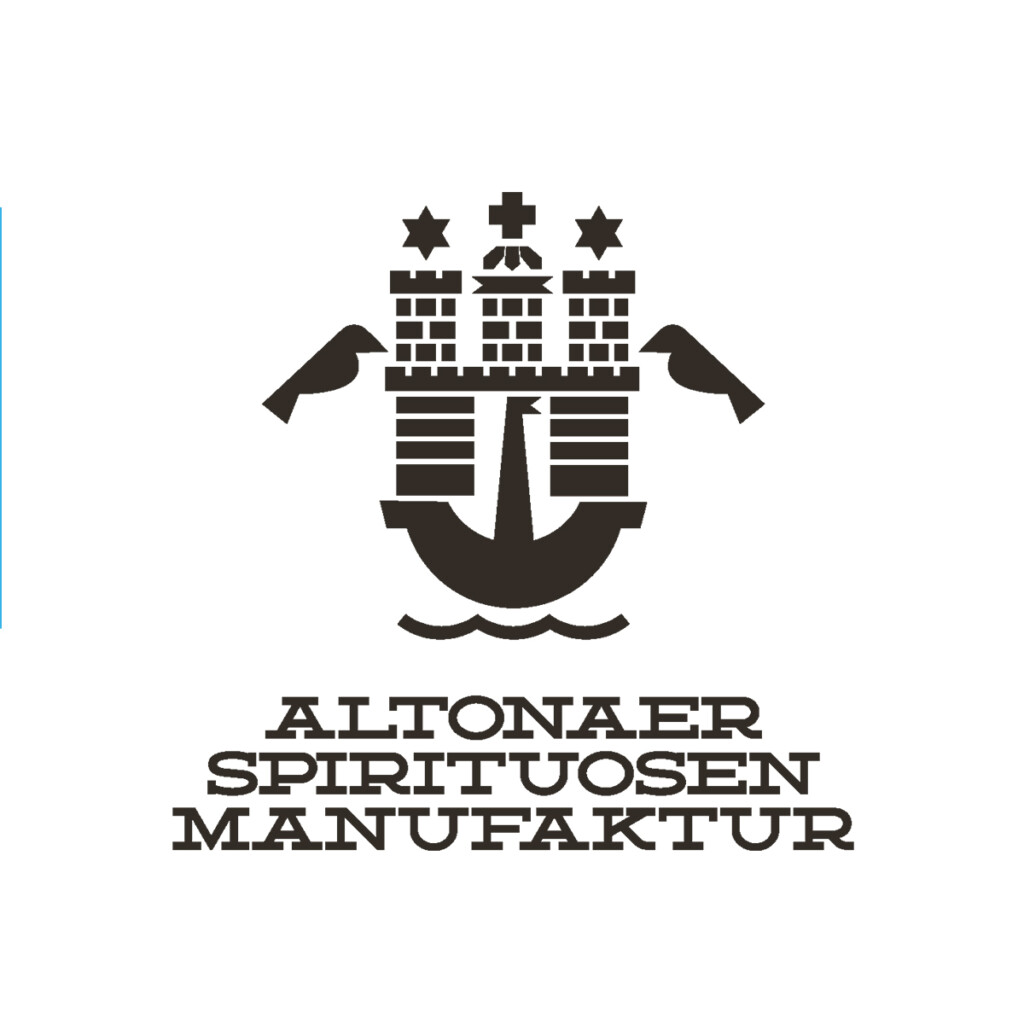 The Altonaer Spirituosen Manufaktur was founded in 2013. Hamburg's small gin factory is located between Phoenix-Hof, Fabrik and the Thalia-Theater - hidden on a backyard between old Jaguars, MGs and VW beetles. Coal (hence the name Kohlentwiete) was used here in the twenties, after which cucumbers and bottles were stored until it became a carpenter's workshop. Today, the rooms accommodate probably the only manufactory distillery in Hamburg.

The copper still of our distillery from the house Arnold Holstein in Markdorf on Lake Constance is only 100 liters. This is a rather "homeopathic" level compared to the industry. We consciously distill very slowly and in small passages to give the aromas room to unfold.
On their way into the ghost pipe, all alcohol vapors must fight through the so-called anisateur, a spirit basket which, for example, is filled with fresh lemon peel, sprigs of rosemary and rose petals during the distillation of our gin. 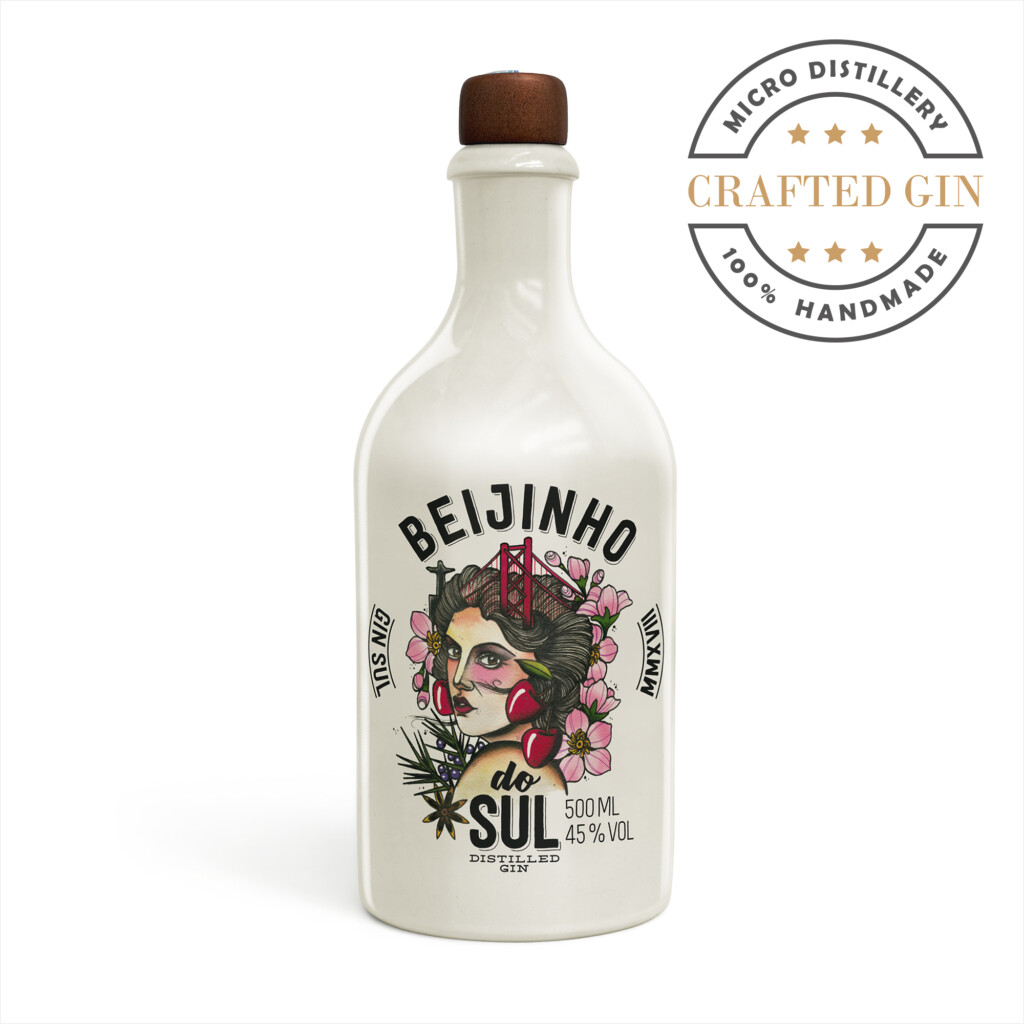 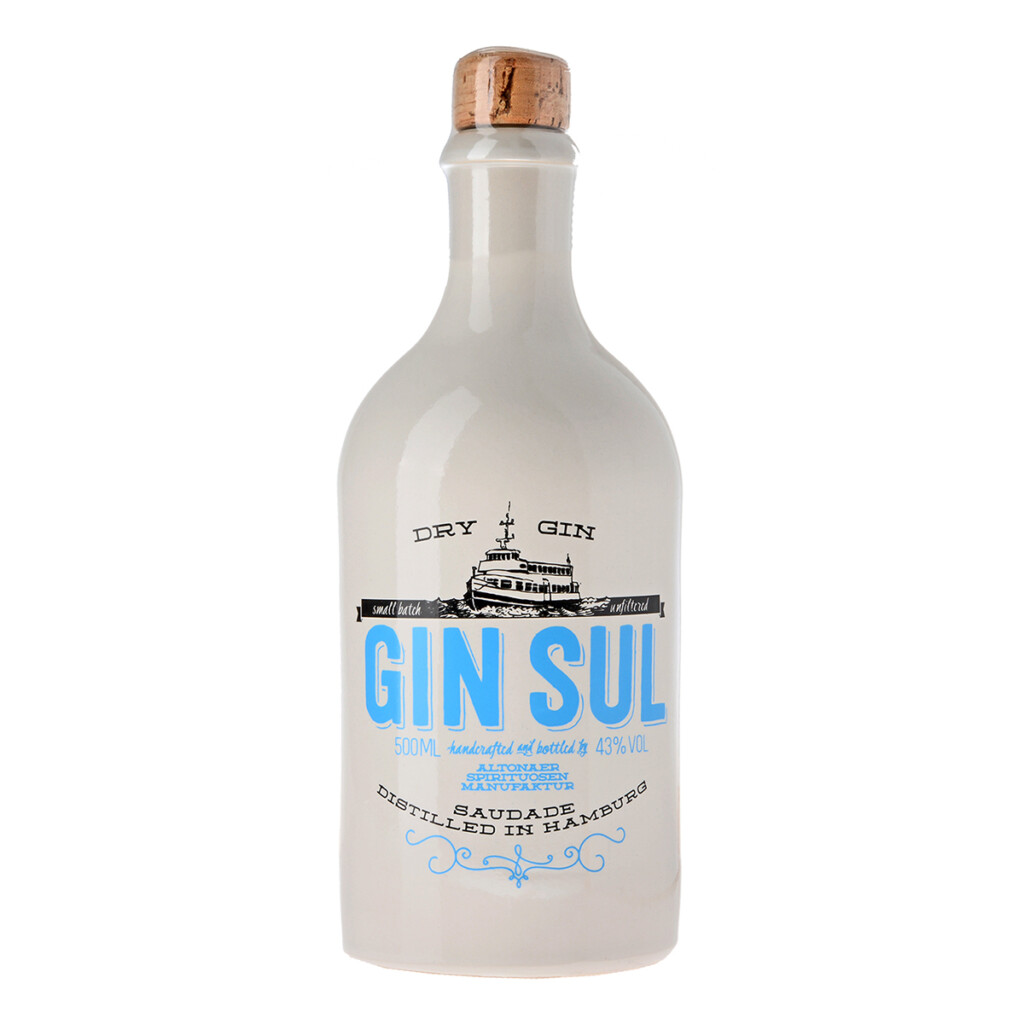 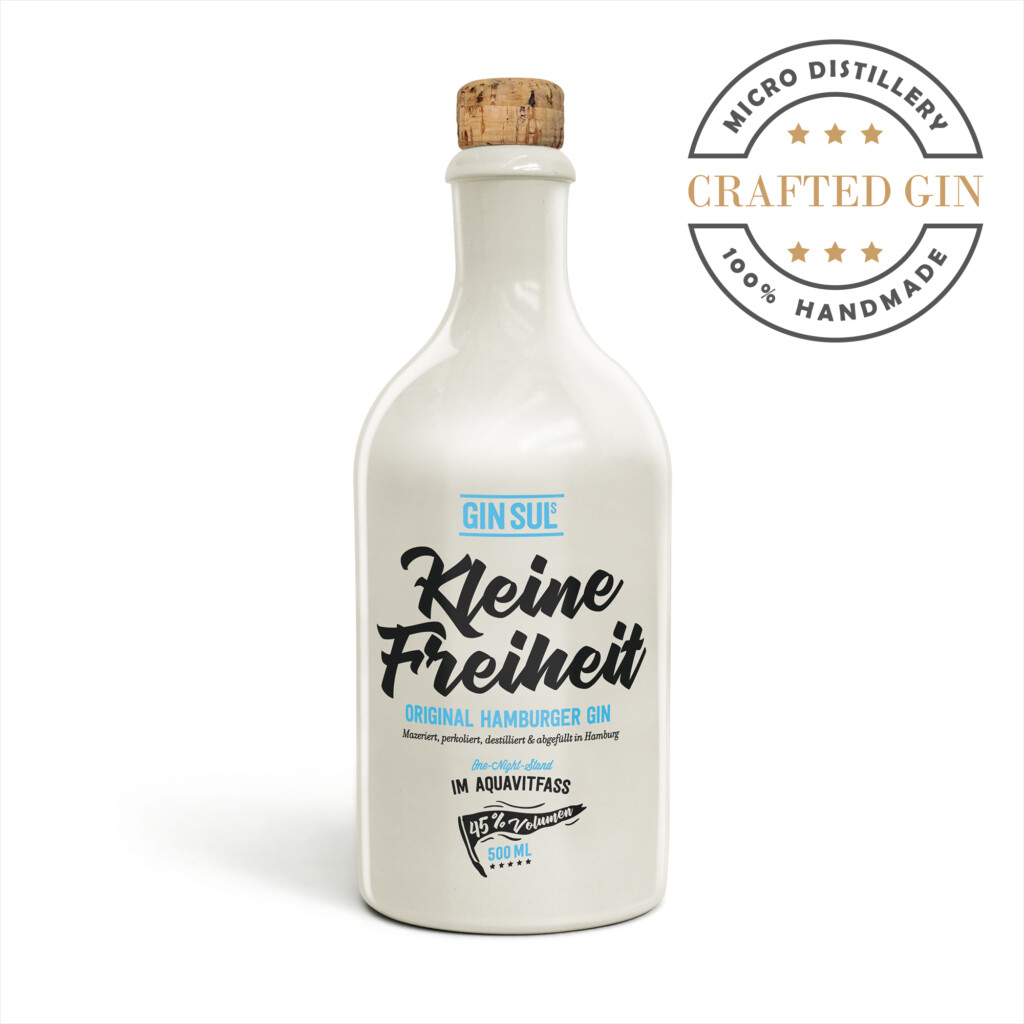