WE DISTILL THE ESSENCE OF TRADITIONAL CRAFTSMANSHIP

Det Norske Brenneri works in the old Norwegian craft tradition. We strive for excellence by making all our products in small batches. At Det Norske Brenneri, we don’t compromise. We search out the best flavours and use the best ingredients from Norwegian nature in our hand-crafted spirits.

Det Norske Brenneri, formerly Puntervold/Agder Brenneri, has its production and cask-ageing premises at Grimstad in Southern Norway. It is here that we have produced various akevitts and apple brandies since Norway’s production monopoly was dissolved in 2005. We were the first private distillery in Norway after more than 80 years of state monopoly. Grimstad has a history of producing fortified wines, through the Fuhr brand, dating back to the 1880s. 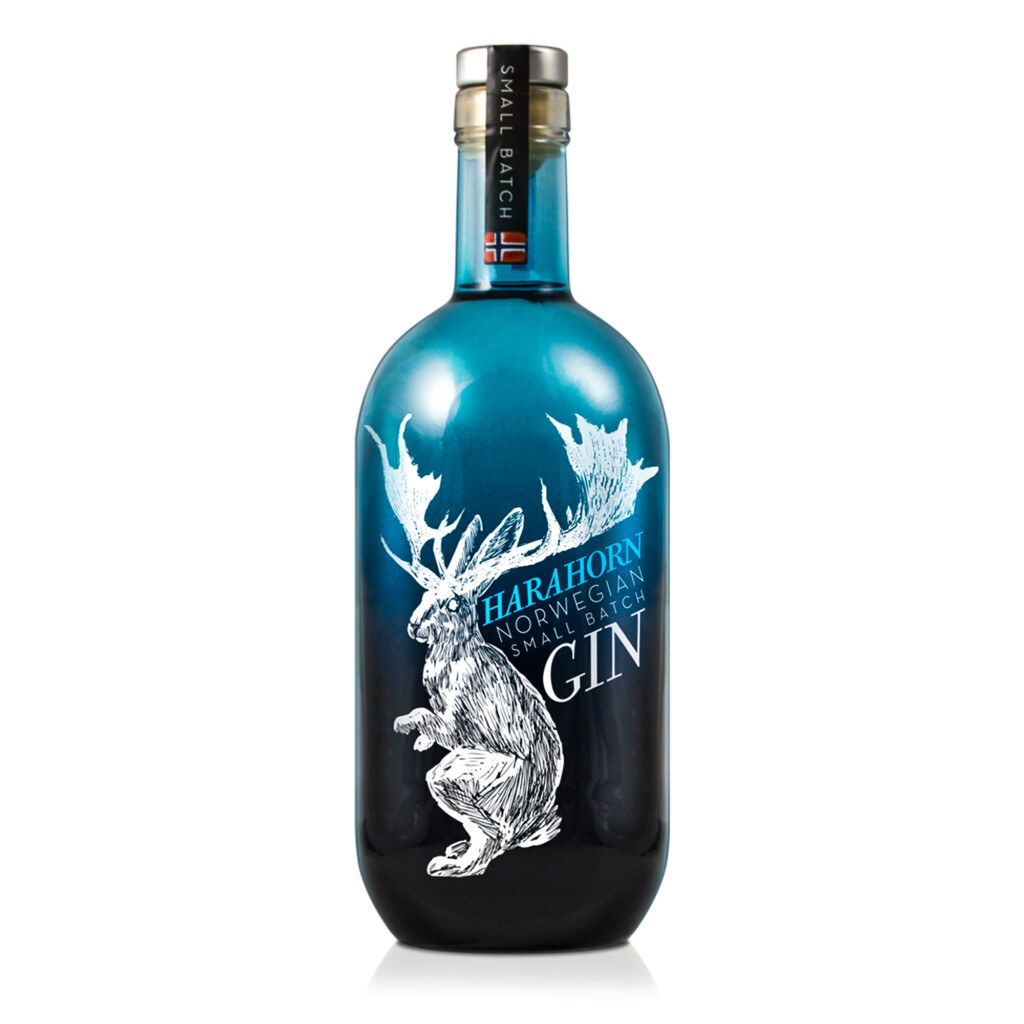