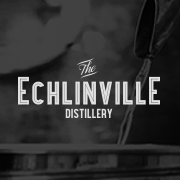 
The Echlinville Distillery became the first newly licensed distillery in Northern Ireland for over 125 years when it was established in 2012. Echlinville has since established itself at the forefront of Ireland’s spirits renaissance and is home to some of the north’s best-known spirits including Dunville’s Irish Whiskey, Echlinville Gin, Jawbox Gin and Bán Poitín.

Our state-of-the-art stillhouse stands proudly alongside the 19th century Echlinville Manor House, former seat of the Echlins who were once among the most influential families in Ireland.
Believed to be Ireland’s only ‘field to glass’ distillery, Echlinville’s new-make spirits are distilled from barley grown and harvested from our own fields and floor-malted by hand the way the whiskey forefathers would have done. Our story is one of provenance, pride in our roots in the Ards Peninsula and devotion to the ancient art of distilling.

We love to show off their distillery and share their unique approach with visitors from around the world. For more information on our tours and tastings visit 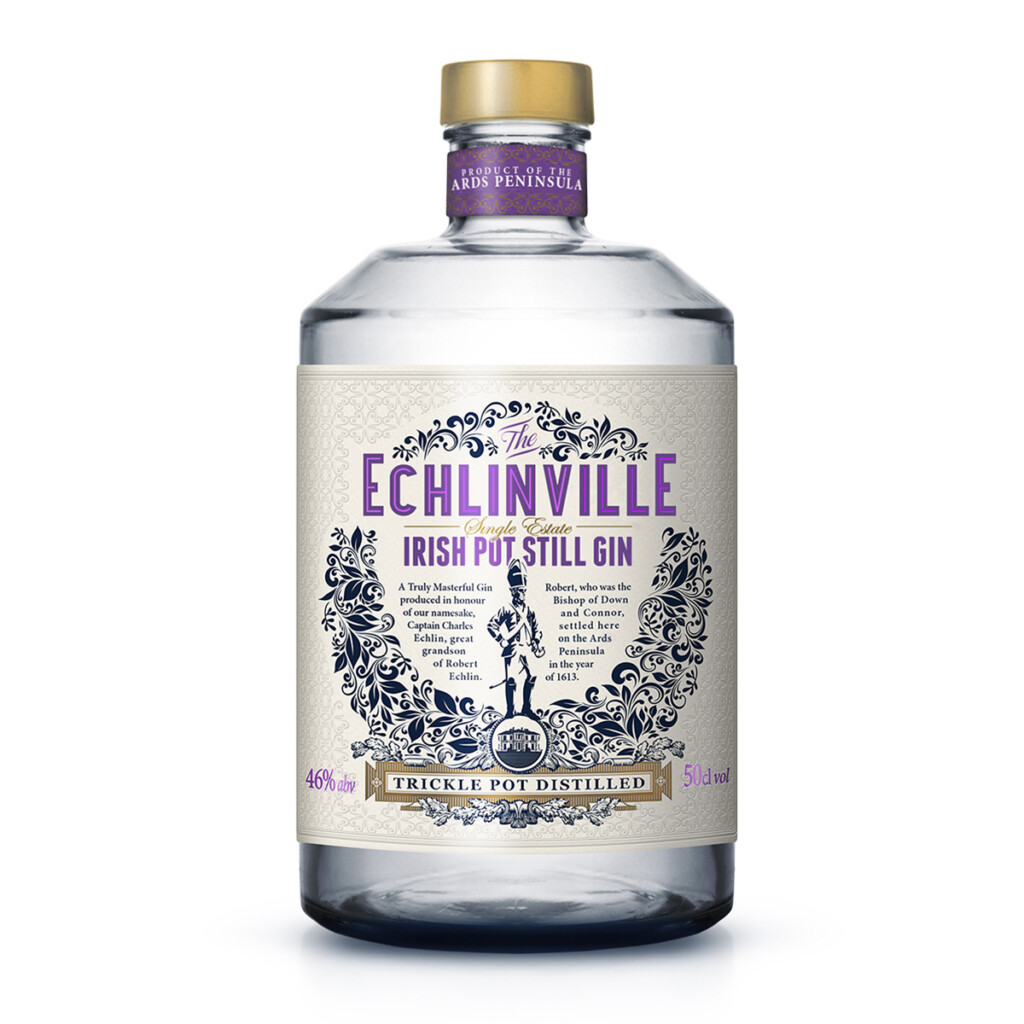 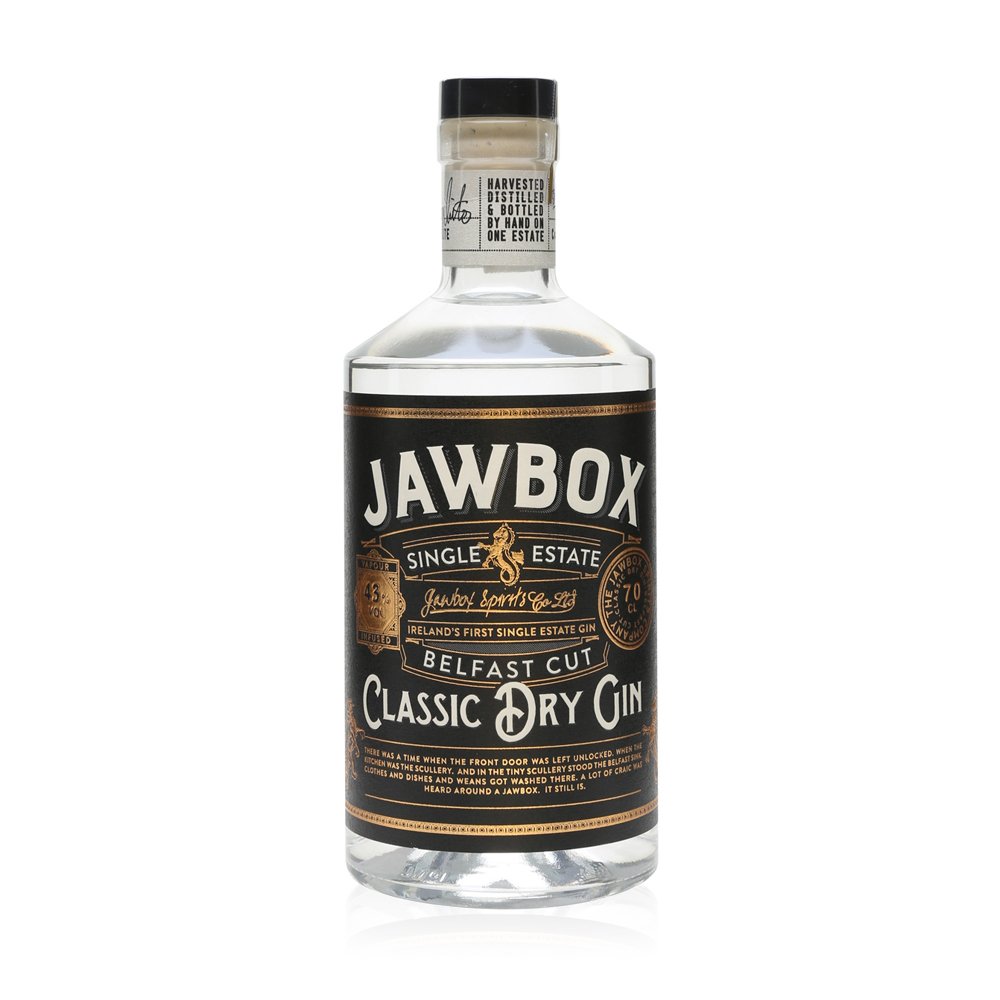