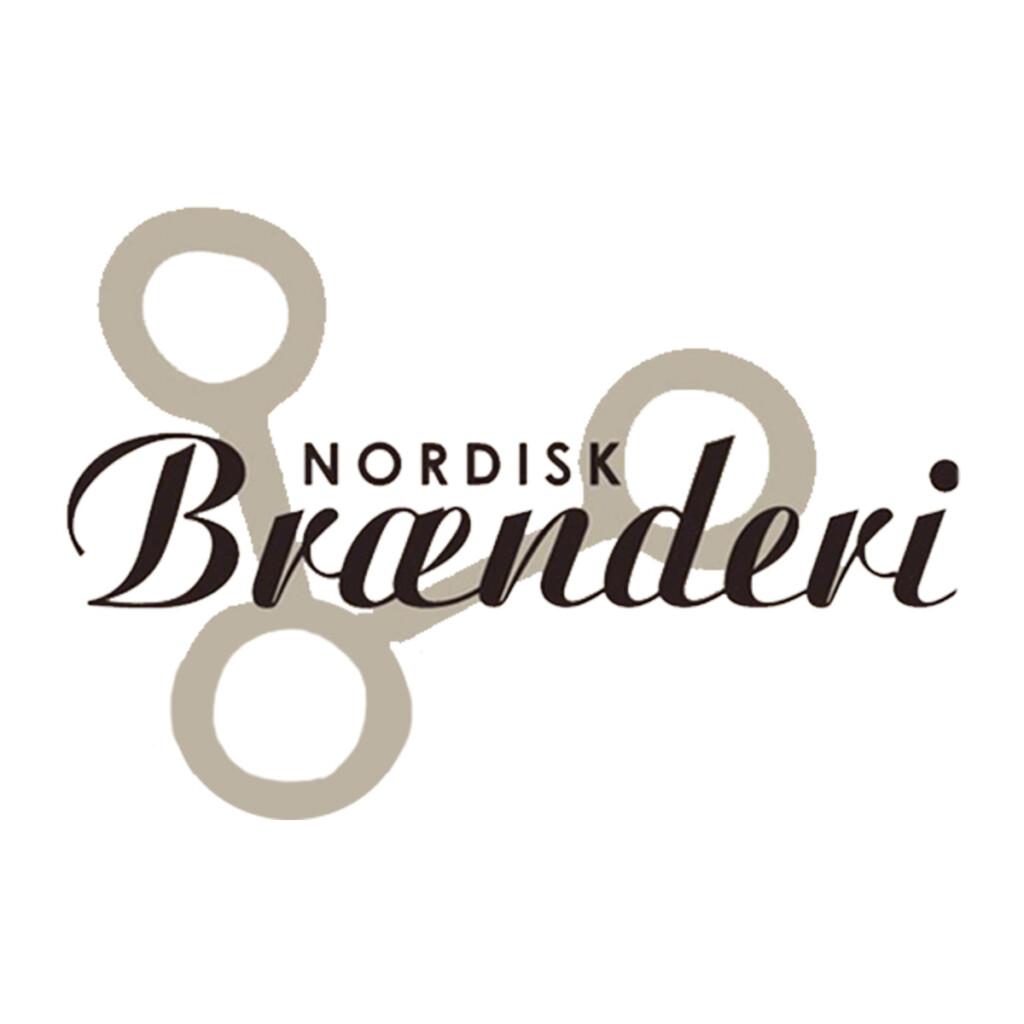 
Nordisk Brænderi is established and managed by the engineer Anders Bilgram, who has acquired experience as distiller through journeys and visits in Germany, Russia, and The Nordic Countries.

​Beside this, Anders has a background as an adventurer, and he was the leader of the expedition in the Arctic regions. He is also a member of the Adventure Club in Copenhagen.

​Countless visits at great people along the coast of the Arctic Ocean, where several illegal “micro distilleries” have produced their version of vodka, the so-called “jungle brew”, gave Anders' thoughts a push toward making what people with hard economic circumstances often need to steal to get. With chattering teeth Anders has warmed his minds with the idea of his own distillery in Northern Jutland – today this idea has become a reality.