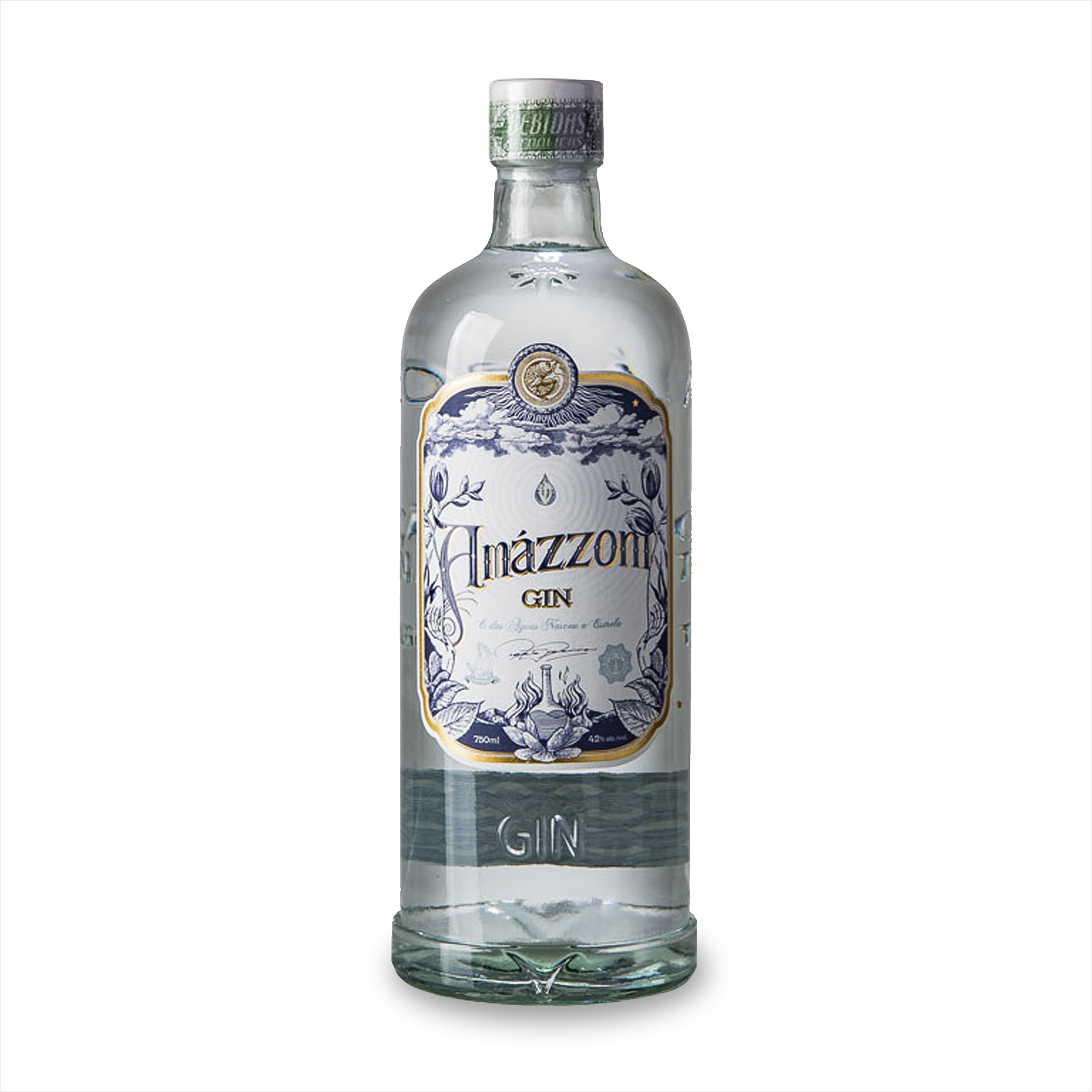 Abide by four centuries of tradition, while opening wide all senses to capture all new world’s fragrances

A cereal alcohol based spirit, with aromatic herbs and spices, aka the botanicals.

In more than four hundred years, for sure, to gin consumers occurred to taste all possible variation on the theme, and the contrary of each one. Never, though, a premium gin made in Brazil (and, after all, there has never been in the country a gin-dedicated distillery) nor one able of so much highlighting the gifts of this prodigal land, and combining its people’s purest spirit along with the respect of a centuries-old sampling tradition.

Born in the enchanted atmosphere of La Cachoeira and made out by only local ingredients, Amazzoni is a 100% Brazilian brand both for philosophy and manufacture process. And even in four hundred years this is, actually, unseen. Until now.