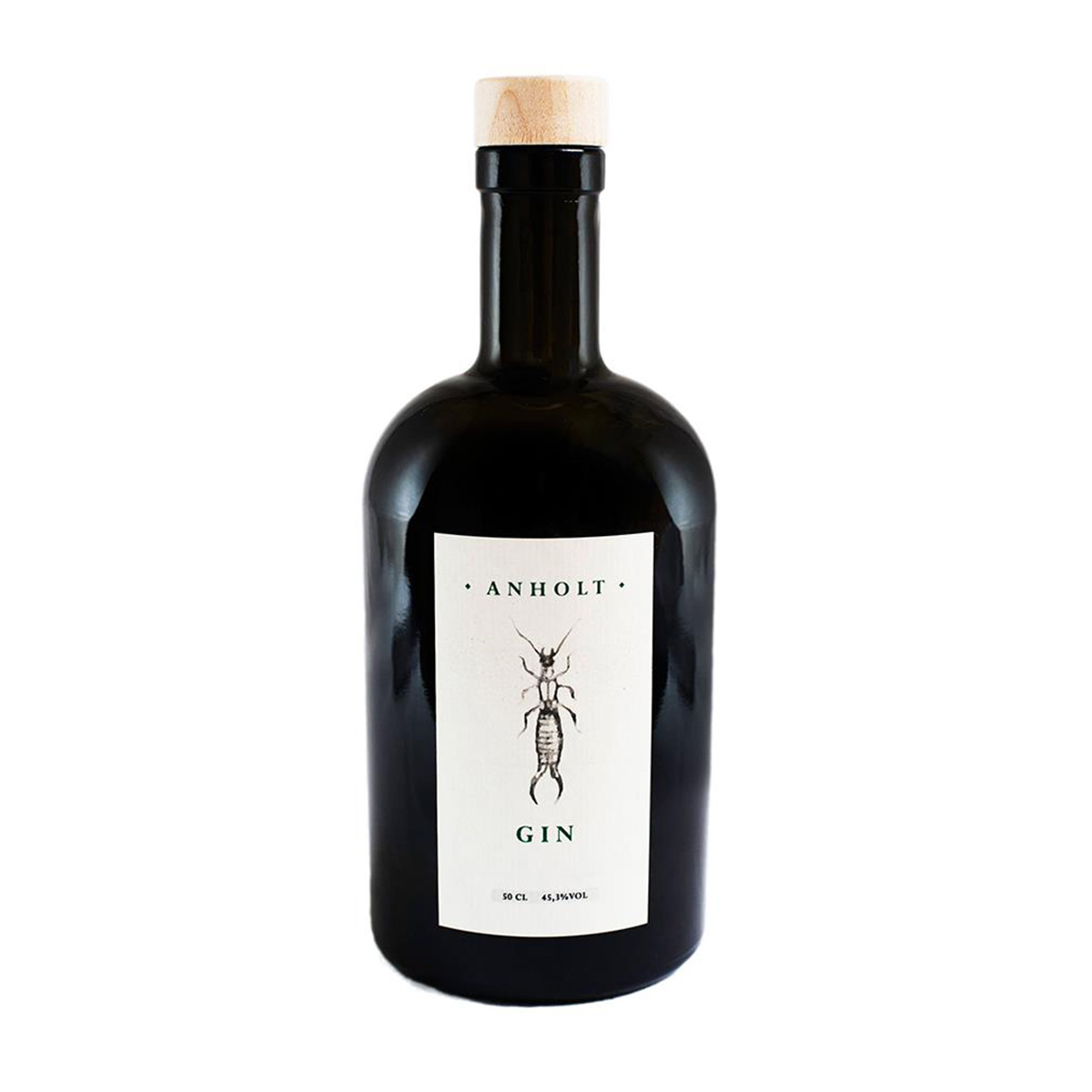 
Anholt Gin was launched in February 2017 as a result of a multi-year collaboration between Thøger Dixgaard and Jakob Kjærgaard. Anholt Gin has been a huge success and all 3 consecutive batches were announced sold out in August 2017.

This year's harvest of juniper berries at Anholt has been done in collaboration with a host of enthusiastic "pickers" who met from near and far to the plot of the year. A social gathering piece that took place in week 42 at Anholt.