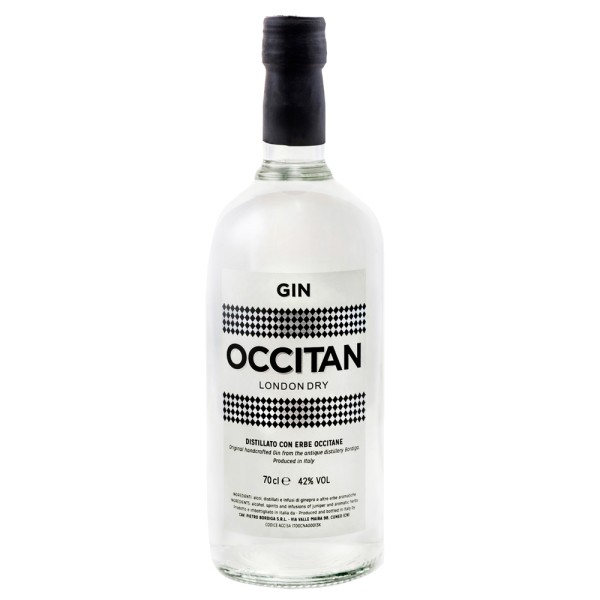 
Or ‘Ginepro Secco delle Alpi', as it was once known...

Named after the dialect and Nord Italian region in which it was created, the first batch of Occitan was first distilled at the turn of the 20th century, making it Italy´s oldest known gin recipe and the Italia gin with the longest continues production thanks to demand.

Tasting
Simple and refined with fresh juniper, citrus and orange